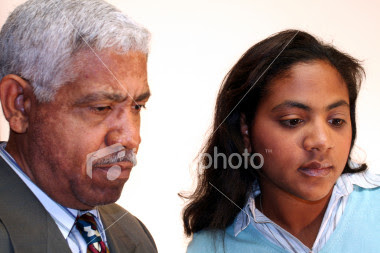 The following excerpt was used as the basis for an article to be published in next week’s issue of JobSmart: follow the link www.go-jamaica.com/jobsmart.

To add a comment on the JobSmart article, click on the link below this article saying “0,1,2… comments.”

From an article in HBR, August 2003, by Larry Summers, ex-President of Harvard University:

“But what is most special about the American research university is that it is a place where the authority of ideas, rather than the idea of authority, reigns supreme. At Harvard, we consider it an extremely important accomplishment when a 25-year old graduate student who has been here a mere 18 months makes a discovery that disproves the pet theory of a 55-year old professor who has been here 30 years. Indeed, the professor whose theory has been disproved might be the first to congratulate that graduate student.”

Hmm… food for thought, as this applies so far and wide in Caribbean societies — in business, academia, the church and elsewhere.