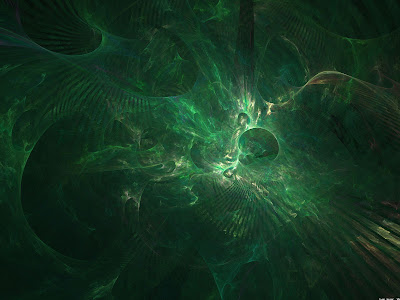 An intervention is intended to target is what we call the “space” or environment that a group of participants happens to be in.

This space is not a physical space, however.

It is more of a mental/social/emotional space that exists around the individuals. It is more clear when they are physically together, but it exists even when they are apart.

Before an intervention starts, a team or group of participants is operating inside of a particular space, most of which they are generating sub-consciously.

The overall intervention is meant to shift the space not once but several times in the course of a meeting, event or interaction of some kind.

The end-result is defined by the Outcome – described in an earlier post.

Defining the intervention is a matter of figuring out the actions that will shift the space from the starting point, through several intermediate states, until the final Outcome is achieved.

For example, the most common space that all groups of Caribbean people start in when they don’t know each other is a space of “Who are you, and who are they, and do you know who I am?”

Once this question is addressed, the most common subsequent space is “Why are we here?”

This is often followed by “What role will I play?” which in turn leads into “What is the agenda and the time requirement?”

Once these are squared away, along with any other logistics, the next space is “What is the first step?”

At this point, the actions vary according to the Outcome wanted from the intervention.

P.S. I did a search for prior posts in this blog on the topic, and found one that I wrote on my wedding day 2 years ago. In that post I wrote about how my wife and I used an Outcome-based approach to design our wedding day.