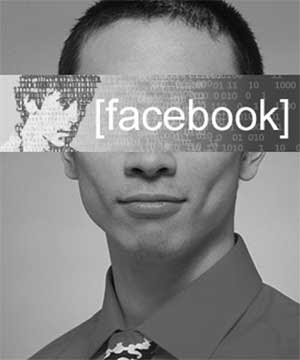 Here is the genesis of new possibility…

In an earlier post, I mentioned the idea that doing CRM properly here in the region would benefit from a way of finding out who are the people in a prospect’s network.

Funnily enough, I am discovering that Facebook is precisely and exactly the right solution to the problem of finding out who is in one’s network. Here in the Caribbean, this equates to opportunity, as everything important is done through “who you know” and for the first time, you can find a LOT of people that are known and trusted by each other without asking them directly.

I am amazed that no-one seems to have taken advantage of this in any way that I can see.

But I am sure it’s just a matter of time before someone sees Facebook as more than just a cute application, and an addictive pastime, and starts using it to get into the world of influential people.

Actually, maybe the folks over at Boom Networking may have gotten the right idea. They have opened up a page on Facebook to advertise their next event this weekend. If I weren’t on Facebook, I wouldn’t have heard about it, and I have been trying to attend one of their events for the longest time. (Once again, I’ll be missing out, too.)

Stay tuned for more on this topic.