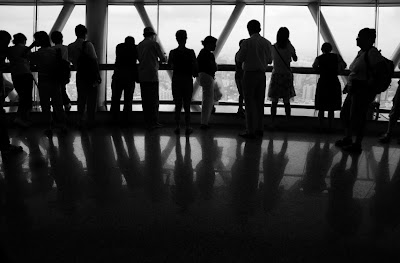 CEO: “We need to hire someone from the outside into this position, as there is no expertise in this area in the region. Do we have a programme in place to help them to assimilate once they get here?”

VP-HR: “Huh?”
CEO: “How about their family?”
VP-HR: “Hmmm….”
CEO: “Does it make a difference if they are coming from another Caribbean island?”
VP-HR: “To be honest, I have no idea….”
It’s a good idea for human resource professionals across the region to ensure that when the above conversation takes place they are ready. What are some of the things that they should be ready to tell the CEO? How can they prepare themselves to address what is quickly becoming the norm for most progressive companies? What are the essentials they need to address?
Here are some facts that the VP-HR needs to know at the onset:
These are just some of the issues that a VP-HR can prepare the company to deal with. The better prepared they are, the greater the chance of success from everyone’s point of view.
In the worst cases, when there is a failure and early termination, the couple and the company end up at loggerheads, blaming each other for things going badly.

The job of HR is to make sure that the company’s investment is not wasted, and sometimes it may require them to say no to someone who they think will just not make it. Saying “No” is not easy to do, but it could be the very best thing for the working spouse and their family.