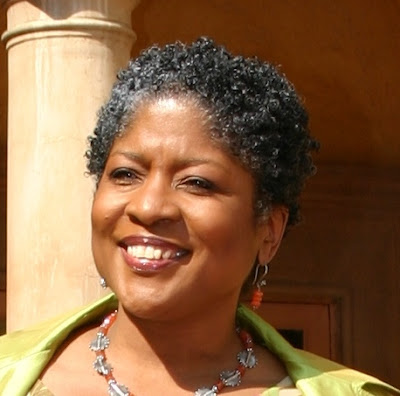 It struck me recently that here in the Caribbean we relate to people who provide us with good service with some gratitude, and perhaps with too much gratitude.

Rarely does the fact that we get good service from an individual translate into a feeling that the company, as a whole, provides good service. Instead, we take it to mean that they have one good person, and that the service he/she gives is not a function of the company, but is due to something else like their personality, demeanor or positive frame of mind.

Little wonder that hardly any companies stand out for the quality of their service in the minds of average Jamaicans. They all seem to be offering more or less the same average, low standard fare, with the occasional person standing out now and again, against more examples of poor service that ruin the reputation the company is trying to build.

When we find that good person, we feel like we have found a friend, and are grateful to them, instead of being grateful to the company. It’s a different dynamic than the one that pertains to U.S. companies, which are much less personal and more anonymous.

It seems as if its harder to build a brand when service is taken personally… but maybe it’s easier, when positive experiences become the norm?